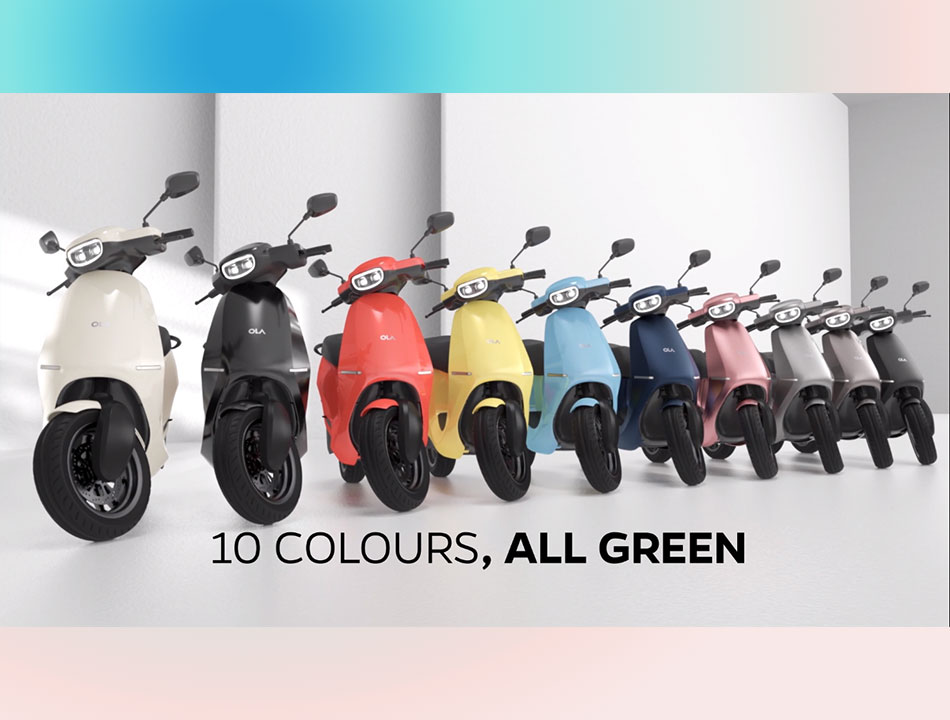 Ola electric, a new player in the electric scooter industry opened sales for those who want to pre-booked the vehicle on Wednesday. The company announced that today that it has made sales of Rs 600 crores in just one day of sales.

Ola S1 the newest scooter in the electric market has claimed to sell 4 scooters, every second, for the first 24 hours of its opening. The record sales number has skyrocketed the company's valuation, more than the value of the entire 2 wheeler industry just in a day.

Ola CEO Bhavish Aggarwal celebrated the milestone with a tweet saying, “India is committing to EVs and rejecting petrol! We sold 4 scooters/sec at peak & sold scooters worth 600Cr+ in a day! Today is the last day, the purchase will shut at midnight. So lock in this introductory price and buy on the Ola app before we sell out!"

However, due to the surge in pre-orders, Ola will stop taking orders post-mid-night from the 16th of September, said the CEO. He also added that it might be the last opportunity for buyers to buy either of OLA’s two 2 wheelers, S1 and S1 pro, at the introductory cost, since it is imminent that there will be a rise in its cost, for whenever it launches next.

The range for OLA S1 is claimed to be 121 km and the S1 Pro claims to have 181 kilometres, on a single charge. A portable 750 W charger with the S1 and S1 Pro will be provided, and fully charging the S1 at home will take about four hours and 48 minutes, while a full charge for the S1 Pro at home will be six hours, 30 minutes.

Ola is also working towards making “Hypercharger” stations across the country, which would charge the scooters for 75 km in 15 mins. The company plans to have OLA charging stations with both fast and slow charging options in 100 cities across the country at the time of the S1 and S1 Pro’s launch, and plans to eventually cover 400 cities. 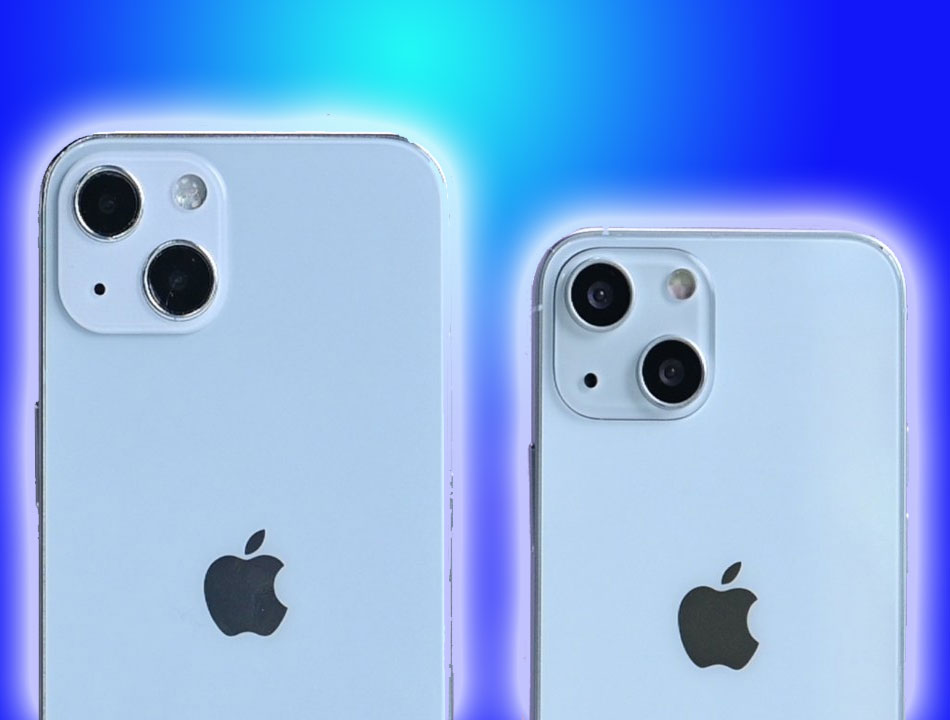